Why is Iceland Called Iceland?

If you’re wondering why Iceland is called Iceland, you’re not alone – there are a lot of people who wonder the same thing. It’s a confusing topic, especially when you discover that Iceland is in fact not covered with ice, but a surprisingly green and verdant country. When you throw Greenland into the mix – a country that is, in fact, covered with ice – things become even more confusing. So why then is Iceland called Iceland? This article will go over some of the myths, stories, and legend about the reasons. Let’s dive in.

A Viking Trick to Send Pirates to Greenland?

One of the most common myths about the naming of Iceland is that the Vikings did it to make sure that any pirates in the area would raid Greenland instead. Hearing both country names on a ship sailing into the rough northern seas, which one would you likely raid? The name Iceland conjures up images of a country covered in, well, ice. Pirates would have likely come to the same conclusion, sailing instead to Greenland in search of greener pastures for their raiding.

Another story like this goes that the Vikings simply wanted to discourage further migration to their wonderful country. But is there any truth to either of these stories? Turns out there isn’t. While the names of the two countries could be switched and nothing would seem amiss, it’s far more likely that the countries were named for the environments that the Viking explorers discovered in each. 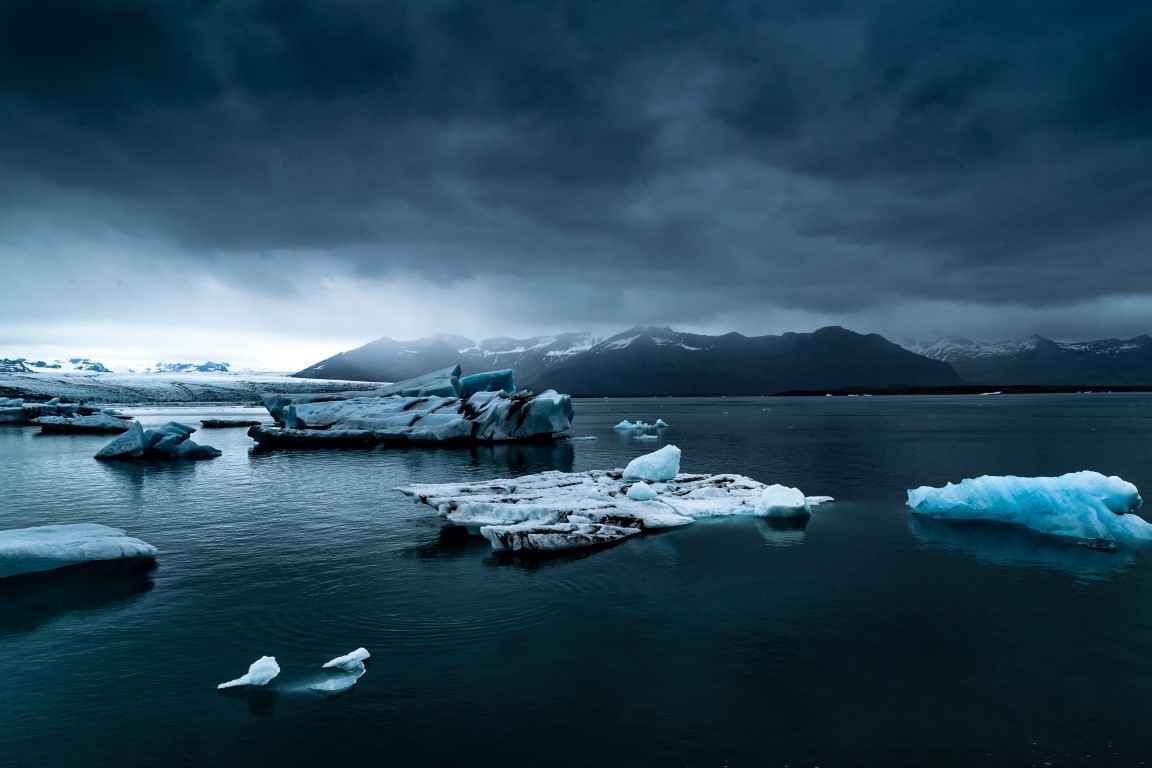 The Art of Naming Things as a Viking

The early Norse explorers had a very literal way of naming things. One of the best examples is when Leif Eiríksson sailed to the eastern edge of Canada, discovered a countryside filled with wild grapes growing along the shore. As a result, the location was called ‘Vinland’ – literally translating to ‘Wine Land’.

The Discovery of Greenland

Greenland was named in much the same way. An explorer called Erik the Red, Leif’s father, discovered Greenland around the year 982 after being banished from Iceland after murdering three people. Landing in the southwestern corner of the country, he discovered a surprisingly area of green grass and verdant soil, and simply called the land Greenland. The Sagas tell us that it was an attempt to draw further settlers to the shores, but the historical data from the time also tells us that Greenland was enjoying a much milder climate during those years, so it’s very likely a mix of both. Erik had discovered one of the country’s most verdant corners (little did he know that the majority of Greenland was covered in ice) and wanted to draw further settlers past Iceland to his new country. 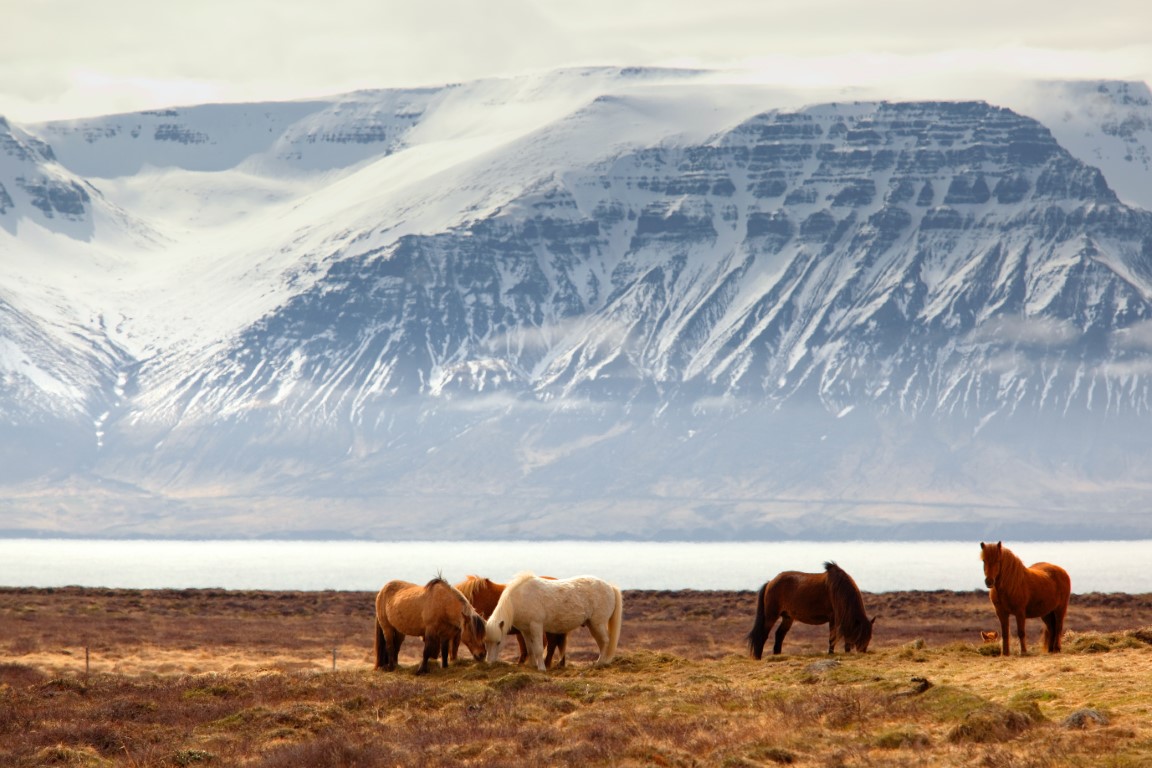 And now, onto Iceland. The Icelandic Sagas tell us that an explorer by the name of Naddador was one of the first to reach Iceland. In the same way that Vinland and Greenland were named, Naddador named the country Snæland, or “Snow Land”, because it was snowing at the time of his arrival.

Another Norse explorer called Garðar Svavarsson arrived after Naddador, this time from Sweden. He called Iceland Garðarshólmur (Garðar’s Isle). But neither name stuck – it wasn’t until another Viking explorer landed in the country that Iceland would be called the name as we know it today.

Hrafna-Flóki is one of the most famous Norse explorers, featuring heavily in the Icelandic Sagas. Another of the first to step foot on Icelandic shores, he famously used three ravens to navigate to the country, releasing them at different stages of his journey in an attempt for them to lead him to Iceland. Eventually, he landed and set up a camp in what is now known as Flókalundur in the Westfjords.

What followed is a story of terrible luck. Iceland was going through a particularly harsh winter, and Flóki and his crew did not fare well. Their livestock very quickly died, and even Flóki’s daughter drowned enroute to the camp with more supplies. The crew grew frustrated, depressed, and bitter, Flóki most of all.

The Icelandic Sagas then tell us the story of Flóki climbing a nearby mountain, only to see the next fjord over (Arnarfjörður) filled with ice. Fed up with it all, it was the last straw for Flóki, who gave the island its present name before sailing back to Norway, warning everybody who listened to stay away from Iceland.

Why Did People Move to a Place Called Iceland?

So why then did people decide to move from Norway to Iceland? While Flóki was lamenting about the terrible winters and ice in the country, one of his crew named Thorolf described the country in a much different light, talking about ‘butter practically dripping off the blades of grass’. This decidedly optimistic outlook toward Iceland as a place to settle might have been the deciding factor for Ingólfur Arnarson, the first permanent settler in Iceland. After he arrived, soon thousands would make the journey in search of a new life – the Settlement Era, written about in the Icelandic Sagas. 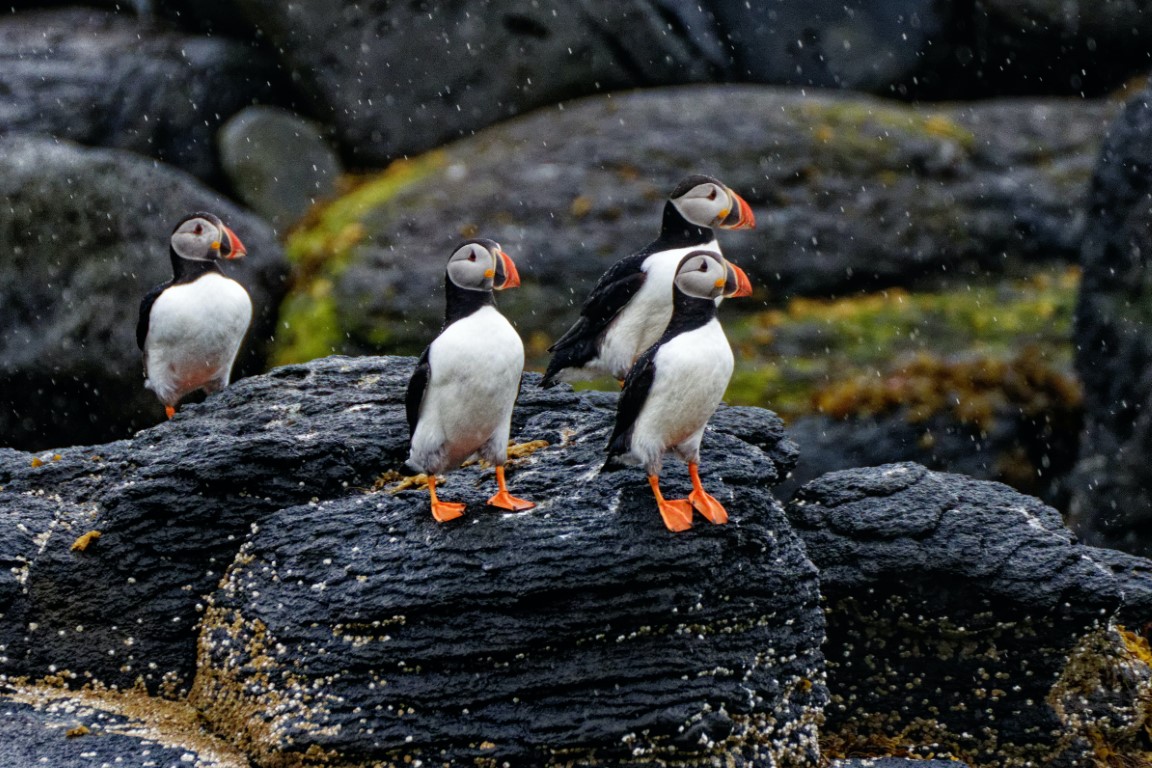 The Best Time to Travel to Iceland and Rent a Campervan

When Is the Best Time to Visit Iceland? Many people might be wondering when the best time to visit Iceland is. Weather plays a big part in Icelander‘s lives, and over a lifetime the population here has learned to live with the extreme weather cond...

All you need to know for an excellent Icelandic Campervan Trip

If you’re wondering what to cook on a campervan trip to Iceland, look no further. These camping recipes for Icelandic camper trips are quick, easy, and delicious.

Undiscovered hidden gems in Iceland are hard to come by, but we’ve managed to round up 10 spectacular secret spots in the country.