Travelling across Iceland, you’ll find that in almost every town there will be a museum, detailing everything from its Viking history and settlement to the immense power of the glaciers and active volcanoes. Of course, not all of them are winners, and not all have the cultural gravitas of the institutions in Reykjavik, but it’s a lot of fun to discover some of the stranger ones whilst on a campervan trip around Iceland – the likes of which you won’t find at home. Here are 6 of Iceland’s strangest museums.

One of the most interesting museums in Iceland, you’ll find this exploration of Icelandic folk tales in Bíldudalur, up in the far reaches of the Westfjords. The town sits on the shores of Arnarfjörður, one of the largest fjords in the area, and delves into a history of monster sightings in the dark waters. First person stories throughout the history of Iceland tell of encounters with various types of sea monsters, from sightings to ferocious attacks. The multimedia display in the museum does a great job of bringing these monsters to life, and you’ll leave feeling a bit more wary of the waters that lie beyond the quiet town. 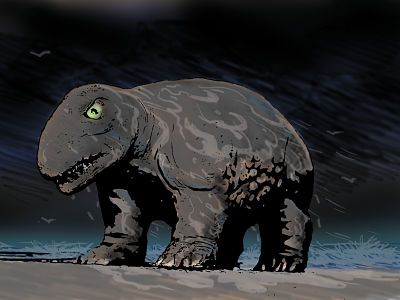 The Museum of Icelandic Sorcery and Witchcraft
Hólmavík

Surround yourself with the undead, demon relics, and magical artefacts at the Museum of Icelandic Sorcery and Witchcraft in Hólmavík. Although in the rest of Europe it was usually women who were burned for being witches, in Iceland the majority were men – twenty men were burned at the stake and only one woman during the ‘Age of Fire’ in the 17th Century, when sorcery was persecuted. Aside from learning about the spells and incantations that were used in Iceland during this dark period, the most fascinating thing to see at this museum is a pair of Necropants (Nábrók in Icelandic) – a pair of pants made from skin of a dead man, thought to bring the wearer an endless supply of money. 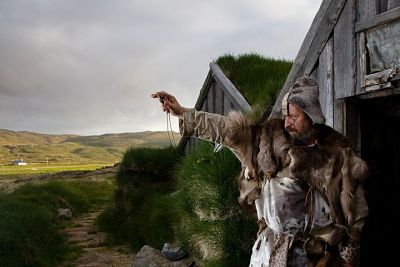 On first hearing of the name of this museum, it might not stir your sense of wonder. But Petra’s Stone Collection in East Iceland has been a cornerstone of tourism in the country long before millions of tourists started flocking to Iceland each year. The beautiful collection of stones spans Petra’s 66 years as an avid collector of interesting looking minerals and rocks, most of them from Stöðvarfjörður itself where she lived. Later in her career as collector, she expanded her search to the rest of the East, so now to visit is to see all the types of minerals present in the region of the country on display around the lovely little garden of her house. 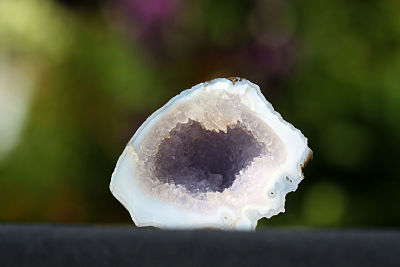 The possible peak of strange museums of Iceland, the Nonsense Museum in Flateyri up in the West Fjords is a collector’s dream. Odds and ends, bric-a-brac, trash and treasure; all terms apply to what you’ll find in this museum. On display are vast collections of teaspoons, police caps from around the globe, pez dispensers, war-time tobacco packets, and more. It’s an odd mix, but somehow quite a suitable attraction in this town of 180 people which feels as if it’s at the edge of the world.

In the late 19th Century up until 1935, The town of Fáskrúðsfjörður in Iceland’s east was the main hub for French fisherman plying the waters off the coast. They had quite the established base in the town, including a French consulate, a chapel, and a hospital, the last of the three which has been converted into the French Museum. It explores this unique part of Iceland’s history, the connection to France, and the importance of fishing off Iceland’s coast for the towns along French’s north coast. The street signs in the town are still in French as well as Icelandic, and there’s a French graveyard just south of town commemorating the loss of sailors’ lives in the rough seas off the coast.

Most will have heard of it. Also known as the Penis Museum, this class-act of a cultural institution in Reykjavik celebrates everything to do with the male sexual reproductive organ. Possibly the only one in the world of its kind, inside you’ll find over 215 penises from almost all the land and sea mammals found in Iceland. Highlights include one taken from a rogue polar bear who floated over on an iceberg, and 36 different specimens belonging to 7 different types of seals and walruses. Don’t forget to visit the giftshop for even more giggles before heading home. 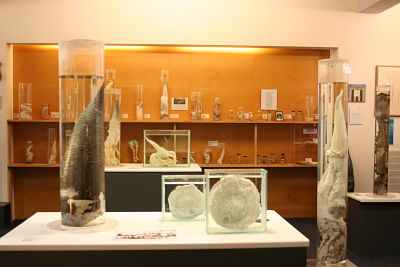 Iceland in July - The Ultimate Guide

Iceland in July is one of the best times to travel to the country. From long hours of daylight to whale watching, this is the ultimate guide to July in Iceland.

The land of fire and ice is one of the most volcanically active countries on earth. Read on to discover the best volcanic experiences you can have in Iceland.

Go Campers guide to the northern lights here in Iceland